Use the What’s wrong with Mr. Bing Ding Dong worksheet for your next task.

In this task we will be training the children to develop their effective listening skill and sharpening their talents for classroom listening for effective learning. They will:

Example: Week 1: Following verbal instructions- Here I have provided an example of some instructions you can give them. Now try and make up your own for the tasks in the following weeks.

To indicate that they have finished the tasks at each step, you can instruct your child to place their hands on their head or you can create a pretend buzzer using an upside-down cup that they press. I love the empty stapler being the buzzer as well as a novel idea! 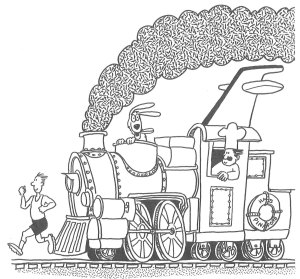 Here’s a sample of some instructions you could use… be creative and don’t be afraid to stretch their knowledge of words and language structures.

We will be completing some of these tasks during our CLUB YAK sessions and you can complete the other tasks for home activities each week. Tick off the tasks when completed from the form in your program folders.